Home/Education/Introducing the Internet of Things
Previous Next

Let’s Rewind the Good Times for a moment, shall we?

Do you still remember seeing the huge phones that are the dinosaurs of the mobile phone family? We reckon that it can double up as a safety device that can be thrown at perpetrators in times of need. There were no camera features back then, so it was pretty much left to one’s imagination to have a mobile phone with an attached camera. 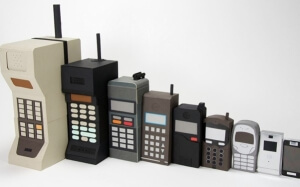 Mobile phones have come a long way, and now there’s hardly anyone walking without a smart-phone in their pockets. There are some distinct observations that can be made on how mobile phones have transformed over the years. For one, they have become smaller. There are definitely more features such as camera functionality, flash-light, games, videos, etc. One shouldn’t ignore the fact that the phones are faster and have more data storage space compared to the earlier versions.

Let’s talk about the Moore’s Law 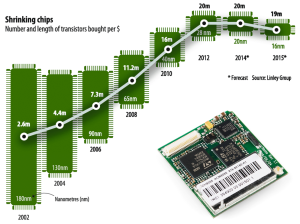 Making sense of the mobile phone evolution, requires us to understand the observation of Mr. Gordon E. Moore, the co-founder of Intel and Fair-child Semiconductor. Gordon Moore observed in 1965, that the number of transistors per squash inch on integrated circuits had doubled every year since the integrated circuit was invented. He predicted that this trend would continue for the foreseeable future, and yes it did. Some argue that the semiconductor industry followed Moore’s law as a guide for R&D and improvements. To the layman, what Moore’s law meant was that the IC chips that were used in electronic devices, were becoming smaller and smaller, yet more and more powerful. Do you see a similar trend to the mobile phones evolution? 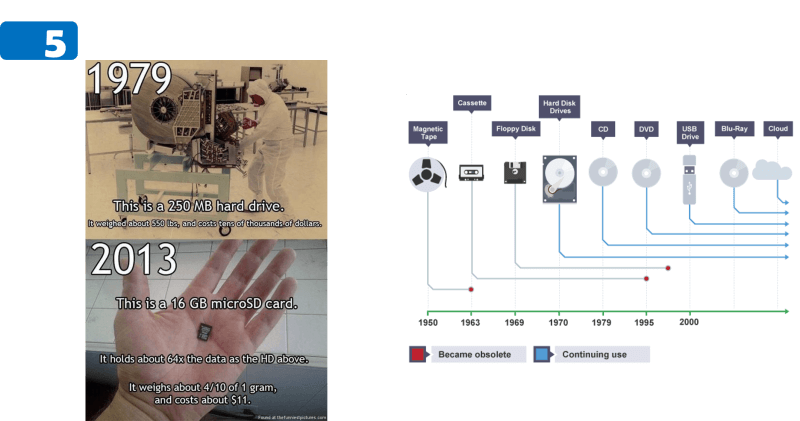 Now moving on to data storage. Do you remember using a Floppy Disk to load data into a computer, and how excited we all were when we progressed to using a CD to share information and to load software? We still use a USB stick to save data now, but much of it is stored in the cloud, meaning we can have access to data anywhere, anytime. One important observation that has to be made is the cost of data storage. Storing data has become cheaper and cheaper over the years, something crucial for the takeoff of the Internet of Things.

The Internet of Things (IOT) Revolution 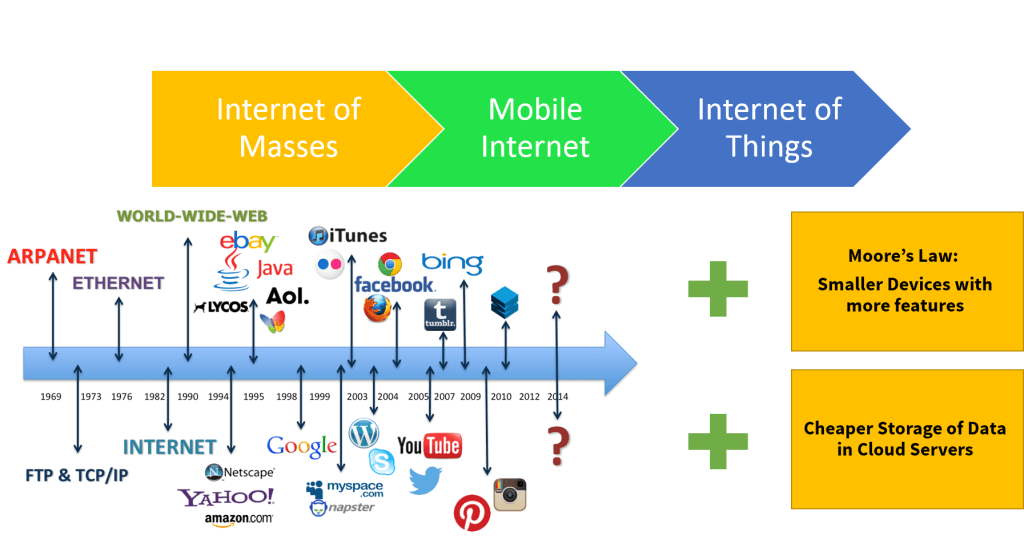 And now we finally come to the topic of the Internet. Before the emergence of the world-wide-web, there were other forms of information communication infrastructure, but none as impactul. What was primarily accessed over a traditional desktop, soon became available on mobile-phones, leading to the emergence of smartphones and the concept of Mobile Internet. The widespread availability of WIFI, 2G/3G networks, coupled with the moore’s law phenomenon and the cheap storage of data, has let to the steep growth of Internet of Things applications.

The Internet of Things

So what is IOT? Simply put, this is the concept of basically connecting any device with an on and off switch to the Internet (and/or to each other). Take Singapore’s ERP system for example. Try (or rather do not try) driving pass the ERP gantry without a cash-cash in your vehicle’s IU Unit. Within 2 weeks you can be expected to receive a letter from the Land Transport Authority of Singapore, notifying you of a ERP fine payment. The ERP gantry is connected to the Internet, which allows such data to be sent to the LTA central database for further follow up. The same can be said of the GPS Tracking Devices by JA Security. The devices are connected to the internet via a M2M SIMCARD and one could even gradually stop or immobilize a vehicle sitting behind a desk in an office.

The Internet of Things- Benefits

There are several benefits of IOT and here are a few.

The Internet of Things- Challenges 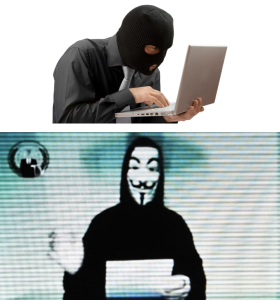 There must be a bad side to every story and IOT is no different. Hackers were able to root Google’s Nest Thermostat in 15 seconds. Several government websites were hacked in Singapore in 2013 by a group known as the Anonymous. With devices being connected to one another over the Internet, there is huge opportunity for cyber criminals to steal vital information or simply create chaos. Nevertheless, this should not stop us from moving forward, for the benefits of IOT have already been seen in improving productivity and saving costs for companies.

About the Author: jasi23